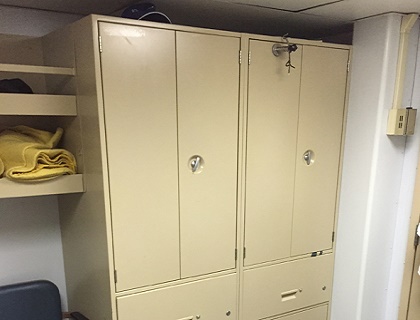 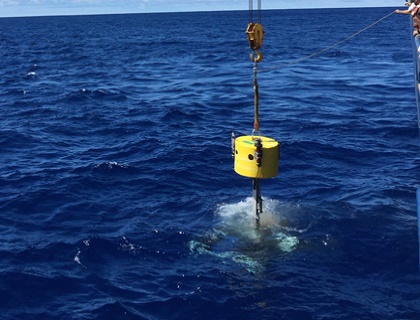 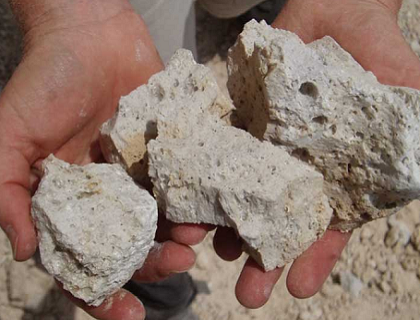 We’ll be spending a lot of time examining and talking about pumice on this trip, so we thought it would be a good idea to take a closer look at pumice now, before we get too busy. Pumice is usually formed when volcanoes explode. Volcanoes explode when there are lots of gas bubbles trapped in the magma. As the gas pressure builds, it eventually causes an explosion. When that happens, the magma is torn apart into many small pieces that still have gas bubbles in them–we call these bubbly shards of cooled magma pumice. When it is still hot, the pumice and gas escape quickly from the vent, producing lots of explosions as they do.

We have seen many explosive eruptions at volcanoes on land but only two very small ones at volcanoes under the ocean. This expedition is going to Havre volcano, which is entirely submerged. When Havre erupted in 2012, it produced a large amount of floating pumice so we know the eruption was explosive. Ocean currents swept the floating pumice along, some of it as far as the eastern coast of Australia. Pumice doesn’t float forever—water seeps slowly into the holes in the pumice, making it heavier and heavier until it sinks to the seafloor. Floating pumice is relatively easy to find and study but freshly erupted pumice doesn’t always float, even though it is very light and full of holes. When the pumice coming out of a vent on the seafloor is very hot and just the right size, it can quickly soak up water and fall back down to the seafloor, so chances are that some of the pumice produced by Havre in 2012 is on the seafloor close to the volcano. In a couple of days, we will know for sure.