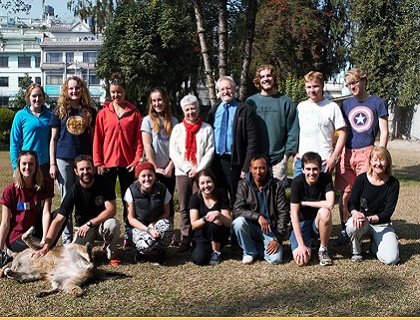 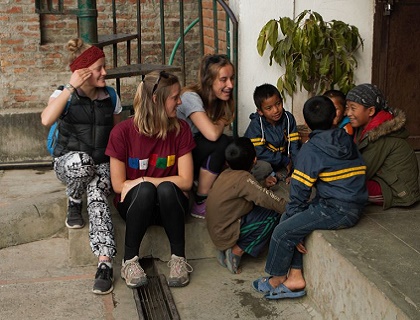 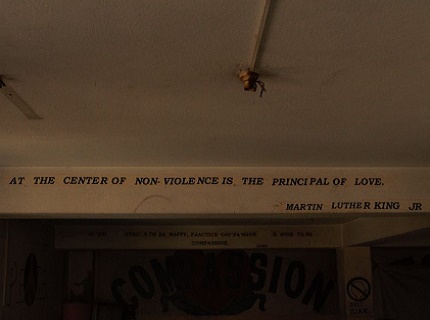 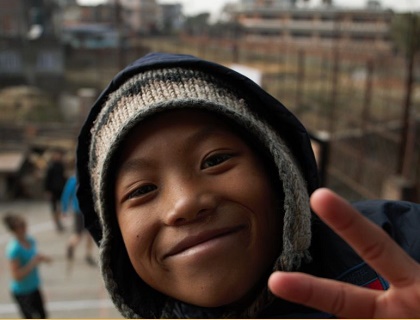 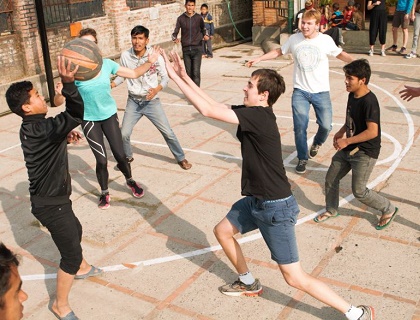 For the first time in weeks we were able to have a sleep in. But, funnily enough, the majority of us were up and indulging in luxuries such as hot showers and wifi, as well as taking advantage of the ridiculous Radisson breakfast just as early as we had been for the previous few weeks on trek.

Our first commitment of the day was morning tea with the Australian Ambassador. It was quite an amazing experience to have the opportunity to pick the ambassadors brains about a country as interesting as Nepal in such an informal setting, not to mention the platters of lamingtons and ANZACs that were at our disposal. The main topics of our conversations were the recent earthquake and its wider and lasting effects on the people of Nepal, the dispute over the Terai Plains and the resulting fuel crisis, and the issues which surround the commercial surrogacy industry in Nepal. Glenn White (the ambassador), alongside his assistant Krishna, wife Maryanne, and dog Tassie graciously answered all of our questions, giving us an inc

We piled back onto the bus at the embassy, and made our way along some seriously bumpy roads, avoiding all manner of powerlines, motorcycles, people, and cars, eventually arriving at Childhaven Orphanage. Kanya, manager of the orphanage, gave us a tour of the rooms and facilities. The message of the severity of the gas crisis was driven home when we were shown a completely vacant kitchen of gas stoves, and then shown the wood fires that they were in fact cooking over. In driving around Kathmandu, you will also pass fuel stations crawling with police personal, and drive alongside lines of empty trucks and busses waiting for fuel that we were told are four days long. Despite this setback, I struggle to think of a place that is more explicitly joyful than Childhaven. Every child we passed, whether 7 or 17, was smiling, and enthusiastically said ‘namaste’. And, as if it was contagious, it was not long before our whole group was also smiling and returning the greeting. We were promptly challenged to a game of basketball, and I would be lying if I claimed that we were not made fools of. Balls went between our legs, over our heads, and they effortlessly dodged and ran around us. It was all in good spirits, and there were many laughs and smiles on both sides. When it came time to leave, we reluctantly got back on the bus while it was surround by the young children, waving and saying goodbye. As we drove away they stood at the gate and waved until we were out of sight, and many comments were made about the happiness of the place.

That afternoon we all made our way into Thamel to take up our last opportunity to get a bargain. Unfortunately for most of us, just as we were getting into the groove of bartering, we were running out of money. After a couple of hours, we met at Fire and Ice, the pizzeria where we had eaten on our first night in Kathmandu. The whole day was a perfect full stop to the trip, leaving everyone with the sense of a rounded experience.

This is the final trip report from the team. We'll tidy up some holes and post special reports in the following sections in the days ahead (or maybe even after Christmas), but from Expedition Class it's a big congratulations to the trekkers and thanks for sharing it with us. Hopefully it motivates other young adventurers to get out there and try something challenging, close to home or far, far away.