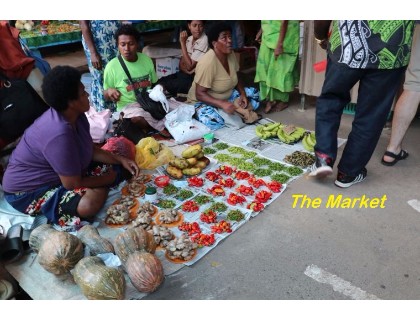 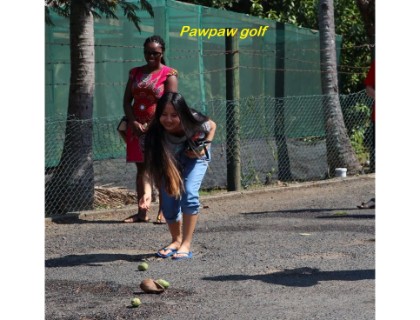 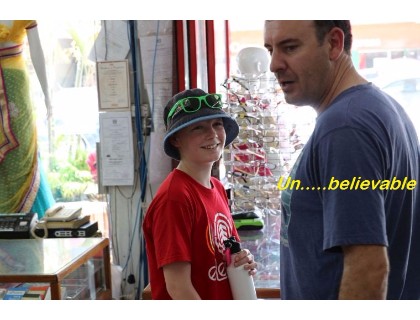 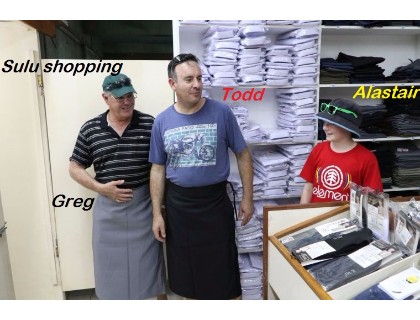 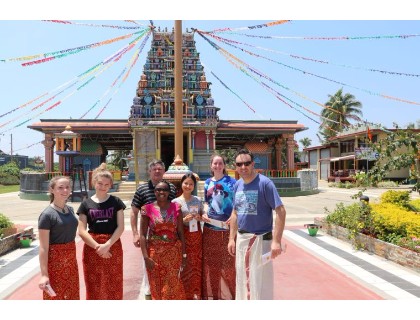 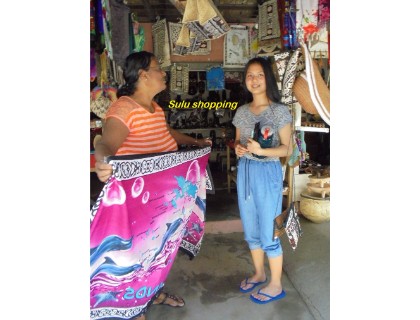 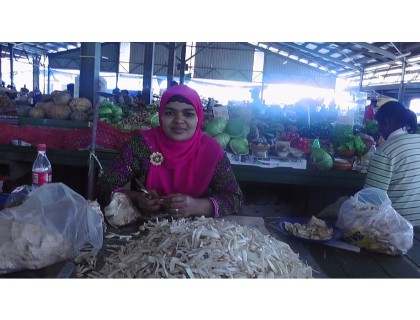 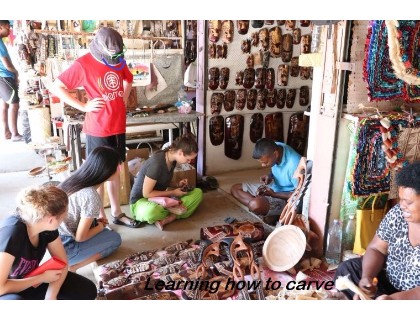 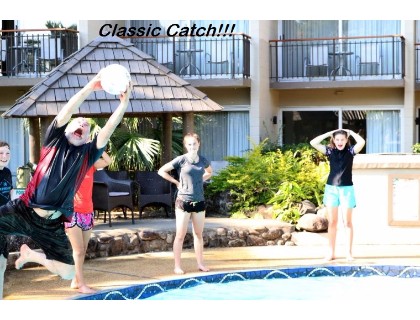 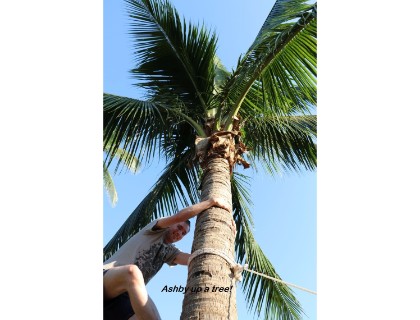 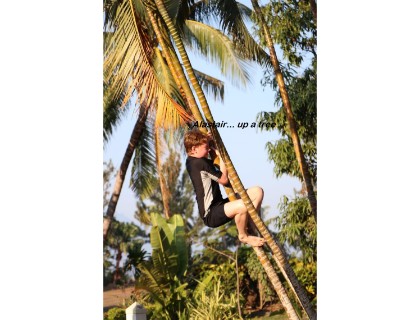 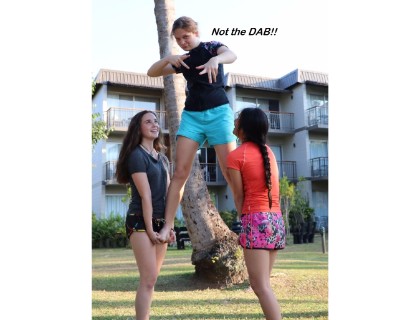 Today was our first Fijian breakfast. Yum. We all enjoyed sitting together and getting to know each other. After breakfast we played a modified game of lawn balls (pawpaw golf) that was originally played by team leader Tevita and his team while waiting  (Fiji time) for a bus and has been passed on during the years……Alastair won!

After that enticing game we caught a bus to Nadi town/ shopping centre. When we got there we stopped at the Corner Store Café and established that this would be our ‘base’. We then walked to the markets where we chatted with the locals and found out about many local fruits and vegetables.  Shiloh learned some new carving skills at the souvenir markets. We continued on to a Hindu temple where we were asked to wear sulus out of respect, we were also asked to remove our shoes. Inside the temple were many amazing ceilings that were decorated with different legends, gods and goddesses from the Hindu religion. After that we went shopping for our own sarongs. We then met up for lunch at the Corner Store Café.

Following a fantastic lunch we split into three different groups and wandered through the Nadi shops before we reunited to catch the ‘beats bus’ with Fijian music thumping through the speakers and back to the Oasis Hotel. We then spent a relaxing but also interesting afternoon at the Mercure resort, climbing trees, playing volleyball and sitting back and chilling.

For dinner we went to our favourite Fijian restaurant and indulged on delicious Fijian cuisine. When we returned to our hotel we had a session on culture, which was very eye opening. We are looking forward to learning more about the Fijian culture tomorrow before we head off to the Pacific Harbour where we will be staying with a Fijian family for the rest of our trip.