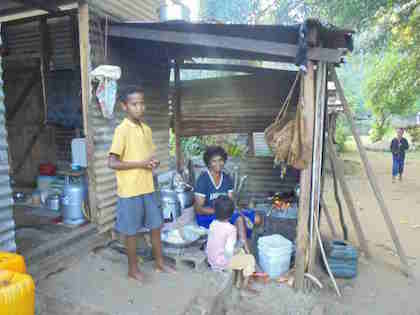 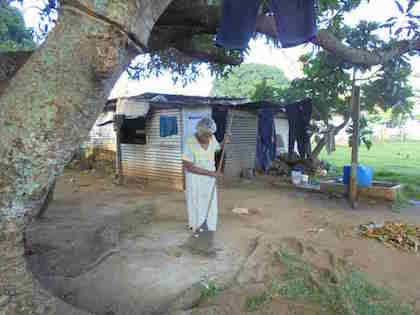 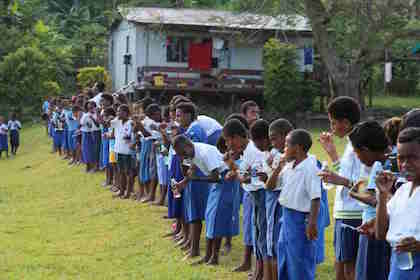 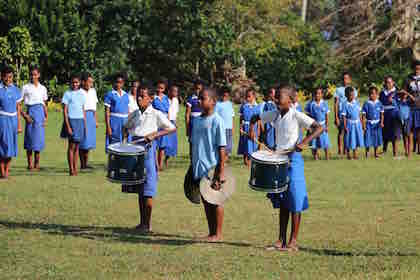 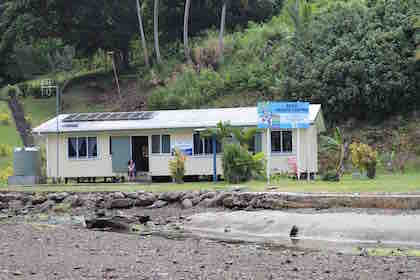 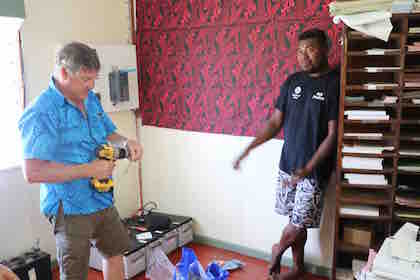 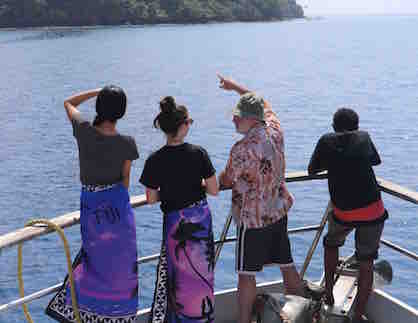 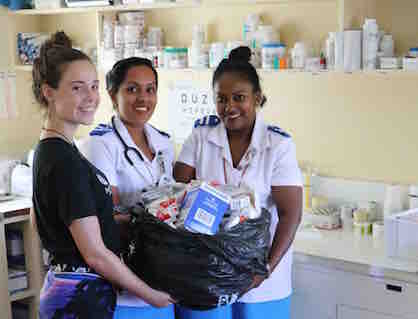 Waking up at Raviravi to a “Totoka” beautiful day. We were up and ready to go to the school at seven thirty. At the school we were able to witness an assembly that was run mostly by the students (and they did a brilliant job). In the assembly they gathered to first brush their teeth then they sung the national anthem, raised the flag and then we were welcomed to the school and we were also able to present the school with supplies. All of these were supplied by the Australian students and their schools, so thank you to all that contributed to make a difference. After the assembly we were off to pack the boat and make our way to Dakuibequ Medical centre. The boat ride was full of amazing scenery and the water was so clear we could see the bottom of the water from 35 metres! We also saw many turtles as they swam under the boat and flying fish as they flew away from the boat.

When we arrived at the Dakuibequ medical centre only half of the team went ashore to help fix the inverter and present the medical supplies to the nurses. Whilst Greg was working on the inverter Rachael, Mela and Shiloh travelled up to the school to say a quick hello to all the students during their recess break. After the school everyone made their way back to the medical centre to find out that we were successful in fixing the inverter however, the batteries needed to be replaced and since two officials from the Ministry of Health (Senior Assistant Health Inspector, Aisake Vesi and Central Division Administration officer Vutaieli Bolaqace) said that they would get the ministry of health to replace the batteries. After that we travelled to another island just off the coast and snorkelled in the crystal blue water which was followed by a interesting game of volleyball and the pearl resort.